I took this vo-tech class in high school, woodworking. I took a lot of vo-tech classes, because it was just big jerk-off, but this one time I had this teacher by the name of… Mr… Mr. Pike. I guess he was like a Marine or something before he got old. He was hard hearing. My project for his class was to make this wooden box. You know, like a small, just like a… like a box, you know, to put stuff in. So I wanted to get the thing done as fast as possible.

I figured I could cut classes for the rest of the semester and he couldn’t flunk me as long as I, you know, made the thing. So I finished it in a couple days. And it looked pretty lame, but it worked. You know, for putting in or whatnot. So when I showed it to Mr. Pike for my grade, he looked at it and said: 'Is that the best you can do?’

At first I thought to myself 'Hell yeah, bitch. Now give me a D and shut up so I can go blaze one with my boys.’ I don’t know. Maybe it was the way he said it, but… it was like he wasn’t exactly saying it sucked. He was just asking me honestly, 'Is that all you got?’ And for some reason, I thought to myself: 'Yeah, man, I can do better.’ 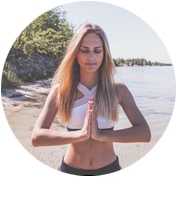 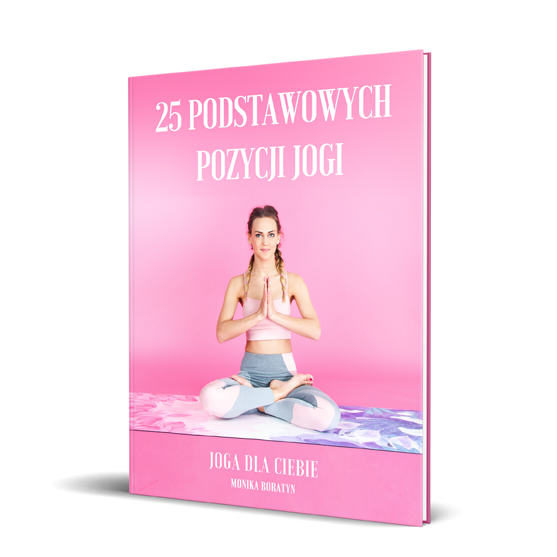 Your Summer Your Way🧡💚💙💗 @neonailpola 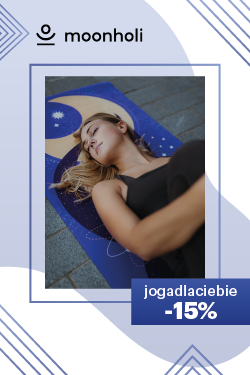 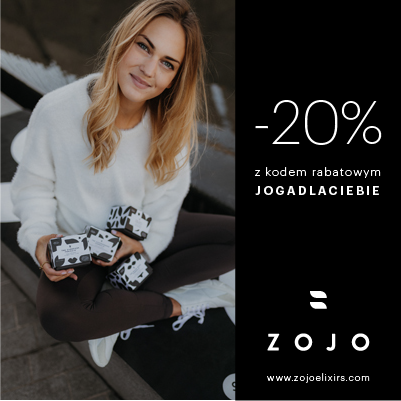 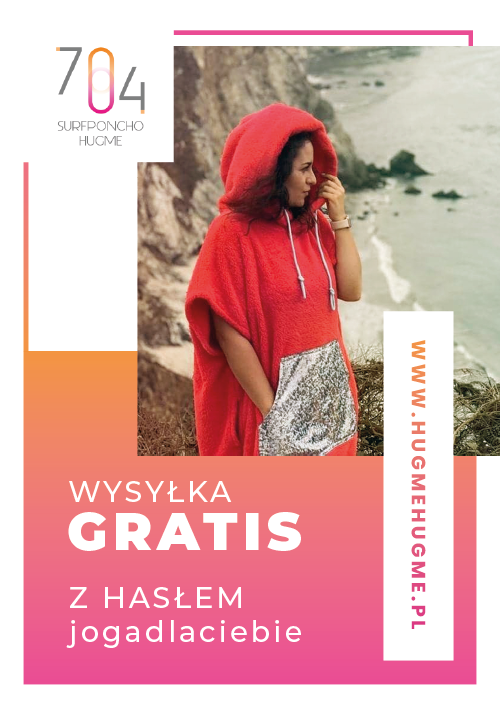 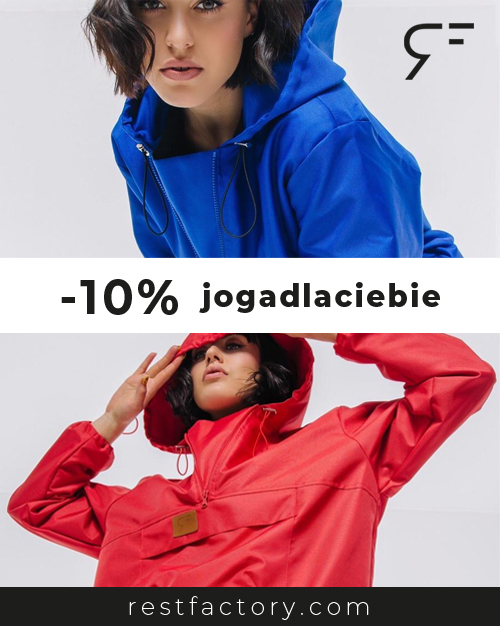 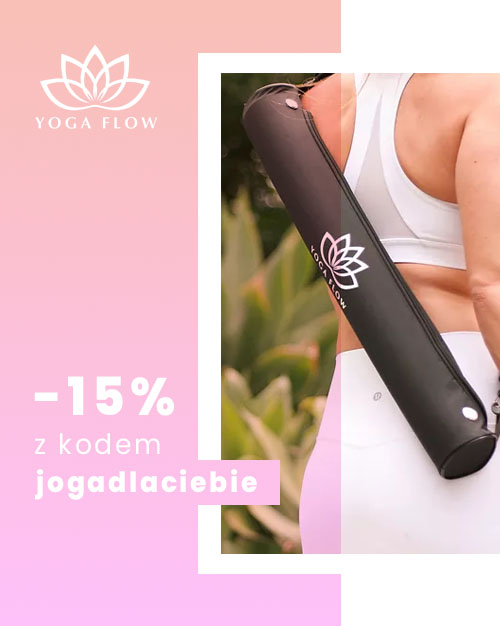 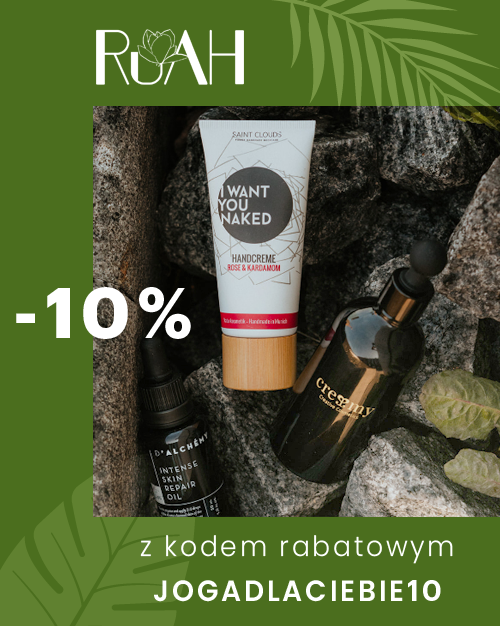 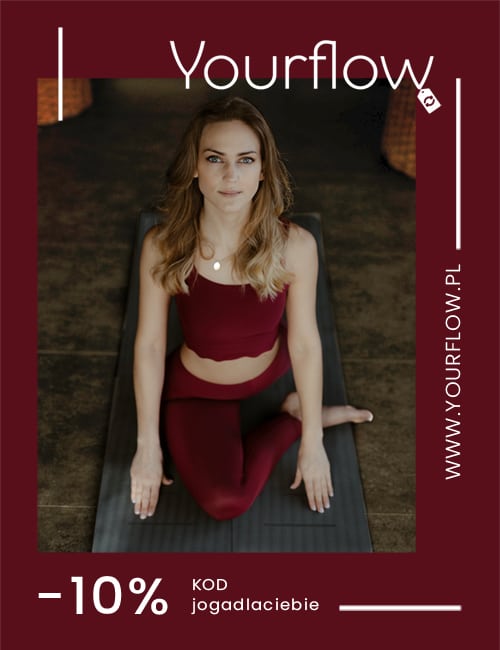